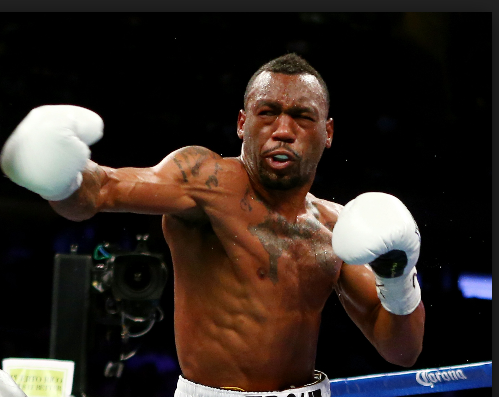 Austin Trout ( 28-2 15 KO ) defeated  Luis Grajeda (18-4-2 14 KO) by TKO after Grajeda’s corner stopped the fight at the conclusion of round seven. Good call, their fighter had been dominated and punch stats showed that he only landed on average, two punches a round.

After a close, slow, feel out round in the opening frame, Trout picked up the pace snapping his jab in Grajeda’s face, committing to the body, and landing power shots. Every round was a carbon copy of the next.  Trout was credited with a knockdown in round 5. As Trout landed a left hand to the body their feet got tangled as usually happens when a southpaw and orthodox fighter get togther and Grajeda went down, a knockdown nonetheless.

The journey back to elite status continues for Trout. This was a good performance and shades of the old Trout are beginning to show.

After the fight when asked how he would rate his performance, Trout stated, “It was good, it could be better, I was not the best, I would never give myself a ten. I know I can hit, the sooner I’m back, the better you’ll see me”