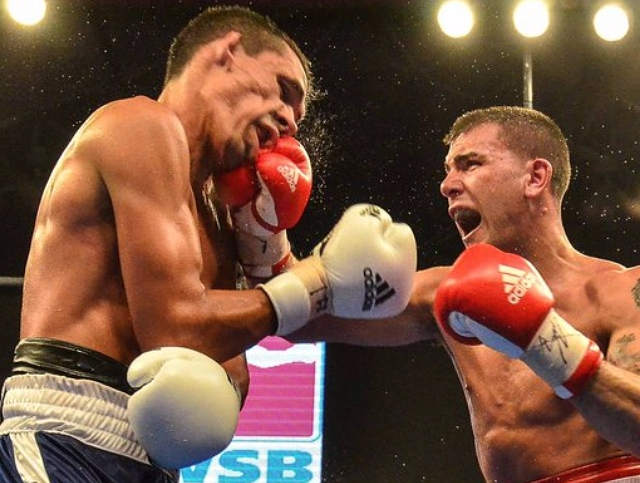 Managed by Al Haymon, Plant feels his career is taking off.  Plant’s fight will serve as the swing bout for the PBC broadcast.  Fighting in Canada for the first time, Plant wants to make a sound statement.

“I’m very satisfied with everything happening in my career,” said Caleb Plant, Nashville Tennessee’s rising star. “This will be my fourth bout of the year and I’m very happy to be staying busy.  Fighting for Al Haymon and the PBC is a dream come true for my team and me.  This will be my first time fighting in Canada so I want to give the fans a great night of action while making a statement.”

Known for having heavy hands, Caleb Plant is looking to extend on his 6-fight knockout streak, four of which came by first round KO.

“I never go into a fight looking for the knockout but I’ve been hurting my opponents in the early rounds,” continued Caleb Plant. “If I see my opponent is hurt, then I go for the knockout.  I love to pound the body in those situations.  I know with a lot of hard work I can become a world champion.  I’m going to take it one fight at a time and give the fans exciting fights.  On August 15th, I’ll be letting my hands fly!”