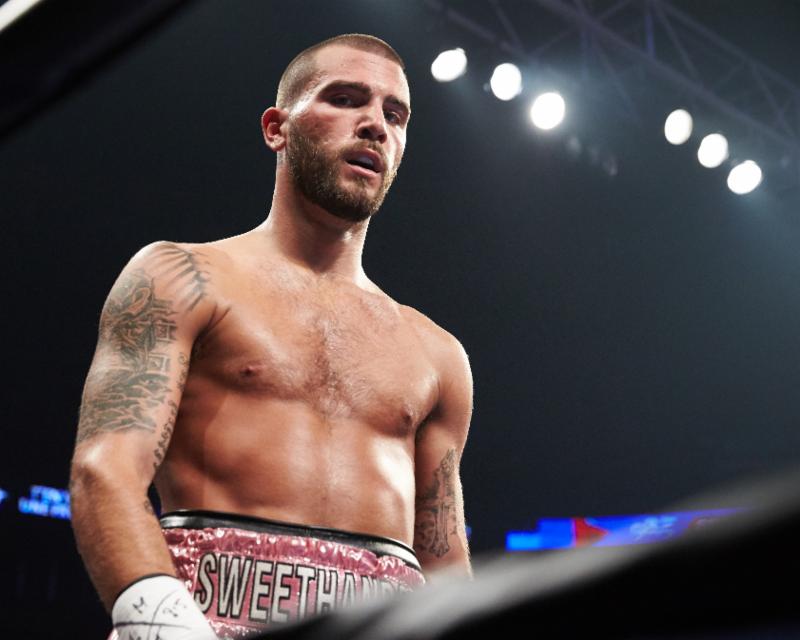 In his last outing, Plant went 8-rounds for the first time in his career, winning a lopsided unanimous decision against Jamar Freeman.   Known for having power in both hands, Caleb was able to drop Freeman in the third round before cursing to victory.  Plant’s mindset coming into this fight is to end the fight with a knockout.

“This will be my sixth time fighting this year and I’m learning more about myself with each fight,” said Caleb Plant. “Going the distance in my last fight was something new to me but I proved I can into the later rounds if I have to.  To be honest though, nothing feels better than getting the knockout.  In this fight I’m going to be more aggressive and let my punches go.  Nothing reckless, but heavy bombs will be thrown.  A knockout is what I’ll be seeking before the final bell rings.”