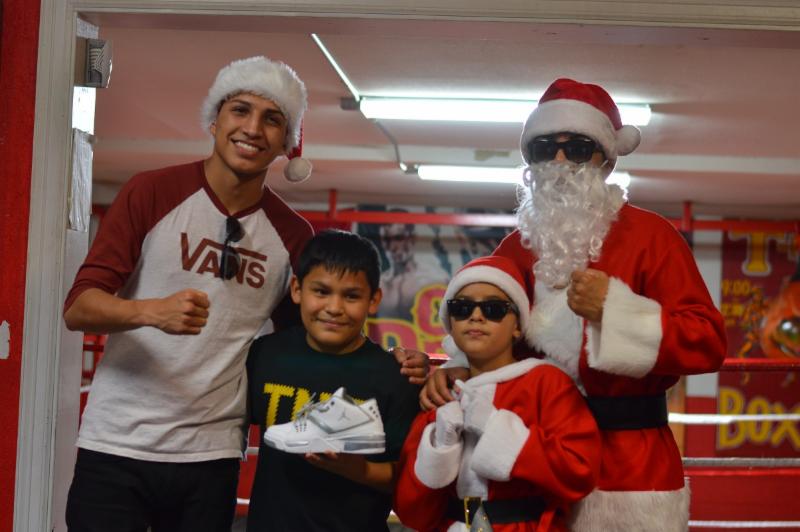 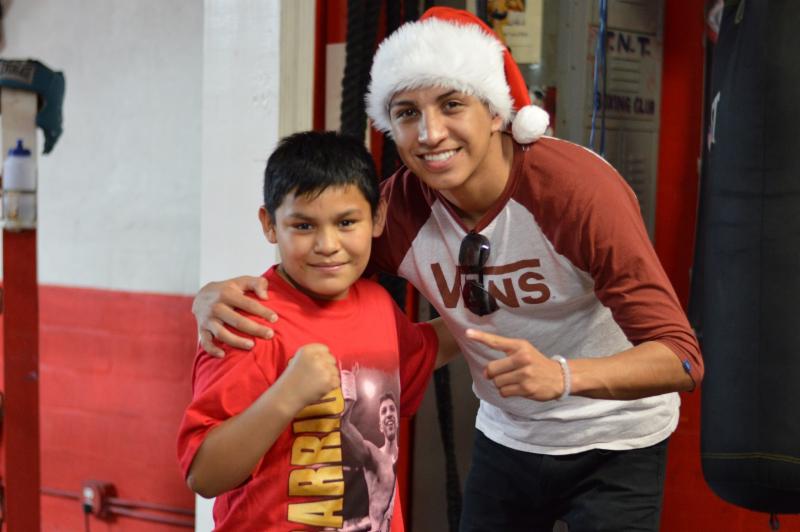 “It was great to see the smiles on all the kids when Rick and I dropped off the gifts,” said Mario Barrios. “I know there are a lot of kids out there that don’t get to receive many gifts during Christmas so it was nice to provide something extra for these children.  It was fun and everyone was happy.”

“Mario Barrios has a big heart and he’s a great role model to everyone out here in San Antonio.” said Rick Nunez. “When he asked me to join him I didn’t hesitate.  Together we were able to put a lot of smiles on those kids.  It was very rewarding and Mario and I are very happy to be part of something special during Christmas.”