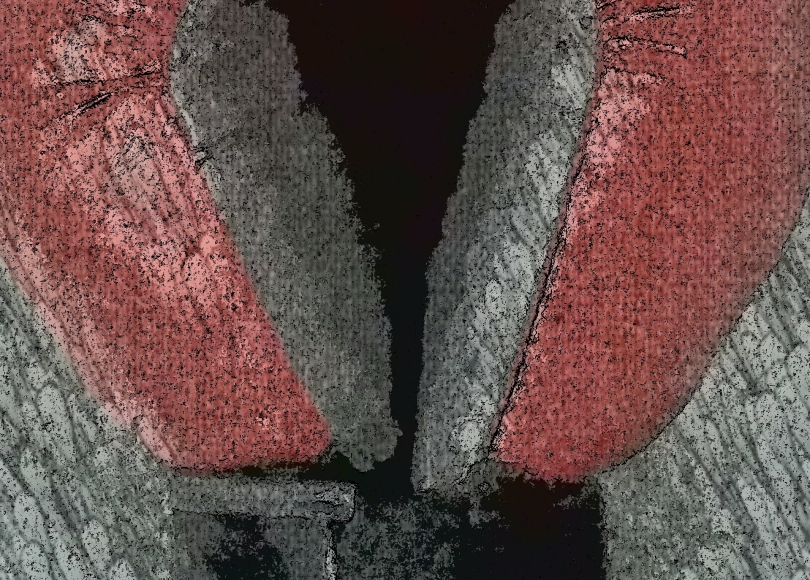 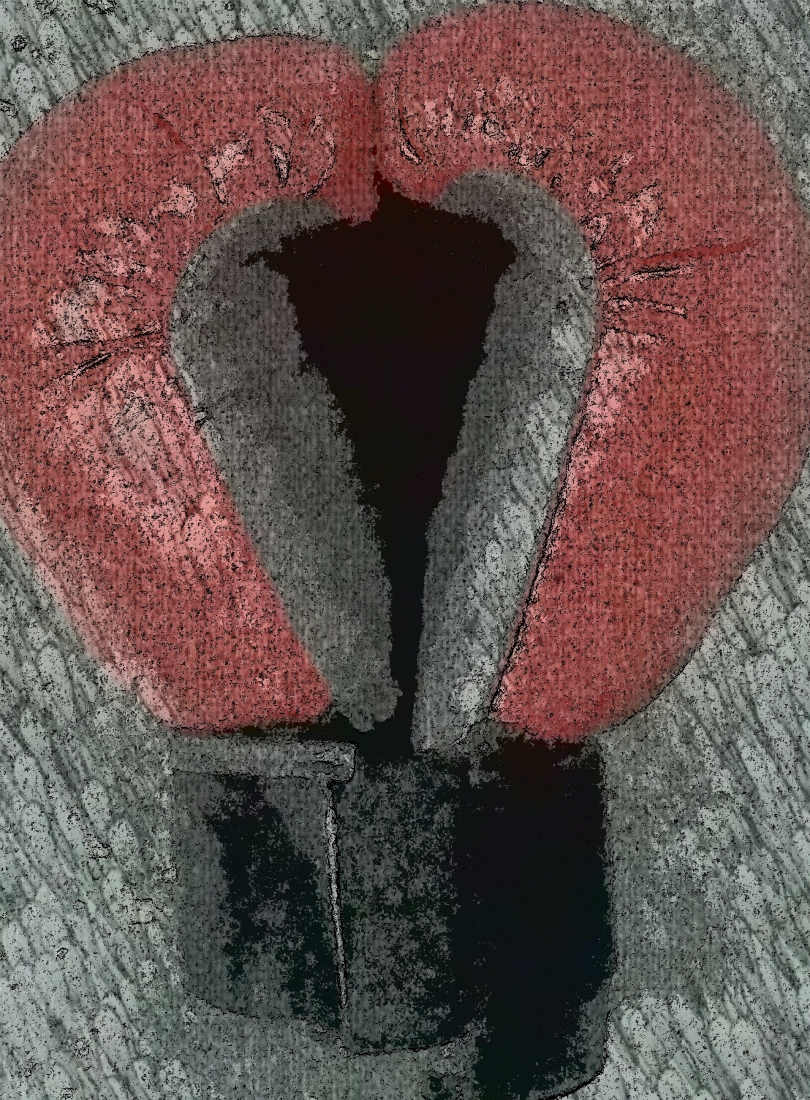 A little over three weeks ago, in a boxing ring in Arizona, we were reminded once again in sport what it means to have the heart of a champion.

On that night, Donovan Dennis may have lost out on a bid to capture the interim WBA-NABA Heavyweight Title but the heart he showed in doing so was worthy of any belt or title.

Quite frankly, no one would have blamed Dennis for looking for a way out with about a minute left in the first round. Outweighed by almost sixty pounds, The Fighting Pride of Davenport, Iowa had his head whiplashed back like a crash test dummy by a huge right hand from the opponent with the oxymoronic nickname, Jarrell “ Big Baby ” Miller. As Dennis violently caromed off the ropes Miller attacked and dropped Dennis with a big chopping right hand.

It is a lonely and confusing time when a pugilist finds themselves down on the canvas. Their thoughts drifting trying to make sense of the predicament at hand. The crowd a moving blur of muffled sounds, a faint voice counting numbers…ONE!..TWO!.. It is at these times when a fighter must dig deep and look within, find the warrior spirit when the body says no.

Dennis is back to his feet at the count of four and utilizes the remainder of the referee’s count to gather himself. As Miller attacks, Dennis lands a straight left but Miller walks through it and lands a chopping right uppercut dropping Dennis again.

“Stay down” the body pleads again…”Like hell” screams the heart…

Dennis is up at the count of three as the referee completes the remainder of the standing eight count. Miller attacks again hitting Dennis with six unanswered dibilitating blows as he tries to tie up Miller. Dennis shows incredible courage and lands a big left uppercut and left hook on Miller as the bell sounds.

Bleeding from a cut under his right eye and from his nose, a wobbly Dennis returns to his corner as trainer Nile Pena tells him “ What did I tell you? You can’t bang with him, why did I tell you that shit already?”

Most fighters would have stayed away in the next round to gather themselves. Not Dennis. No, the heart was too big. To start the second, Dennis lands a blistering straight left down the middle which lets Miller know that he is still there.

About thirty seconds in, Miller lands a big right, as Dennis steps away, he appears to have twisted his knee. Seeing his prey is wounded, Miller attacks, but there is Dennis again, wobbled but digging in and throwing man against man. For the rest of the round, Dennis gives as good as he gets, probably better.

In the third round, Dennis is jabbing high, jabbing low, landing straight lefts to the body and the head. Miller seems a bit confused by the goings on. Dennis is slipping punches, his movement fluid. About two minutes in, Dennis throws a series of right crosses, he now has Miller’s full attention. Yes, the same fighter who was almost out in the first and twisted a knee in the second still there, all heart.

Throughout the fight, Dennis had many reasons to complain but didn’t. Miller had used his elbows cleverly throughout the fight, only getting caught once and warned. In addition and on a few occasions, Miller grabbed Dennis by his neck and pushed him into the ropes pressing his forearm to Dennis’ throat when he attempted to force a clinch. No complaining, just tough as nails ready to fight.

In the fourth, Dennis is looking fatigued but battles on. Between rounds, Miller’s corner tells him to not worry about the knockout, but rather just get the win. Dennis’ blood and guts fortitude even has Miller’s corner second guessing their fighter’s game plan.

In the fifth, Dennis is on the attack, pressing forward with a total disregard with what he will receive from his heavier opponent. The warrior willing to get one in return to give two. Dennis is still throwing but his arms are visibly weary. Miller lands another big shot off of Dennis’ head, and there’s Dennis again, throwing back as best he can although hurt. Fighting on guts alone, it looks like he could go down with one good shot but he battles on through his fatigue winging shots at Miller to the bell.

In the sixth, a borderline but low blow by Miller gives Dennis yet another avenue to use if he wants to call it a night but he again fights on. Battled and worn, but game.

In the seventh, Miller begins to impose his will. Miller attacks the body and lands power shots to the head. Dennis’ mouth is wide open. To make matters worse, he is now cut over the eye, courtesy of a Miller headbutt.

Halfway through the round, Miller lands a clubbing right followed by an uppercut that has Dennis reeling again. You can see the pain, the fatigue, his body wants to quit…but not his heart.

Miller is landing at will now, another steaming uppercut followed by monstrous hooks and jackhammer shots to the stomach. As Miller hits Dennis with a overhand right, Dennis turns and leans over the ropes, his back turned to Miller. Miller rewards him by punching Dennis on the back of his head.

Right, left, right, left, to the head, combination to the body. Miller is in destroy mode. Miller then lands a series of right hooks, the second, snapping Dennis’ head back, his hands down at his side offering no protection.

Miller attacks a defenseless Dennis with a lethal combination. Dennis against the ropes and wilting but not going down. The referee saves Dennis from himself as he grabs him and waves off the fight.

An incredible stand of courage from a fighter who went out on his shield. A true warrior who had every reason to exit six rounds earlier and several times throughout the fight but gave his all for the love of the game.

One thing’s for sure, if you look across the ring and see Mr. Dennis or an opponent from the legendary Pena’s Davenport Boxing Club, you’re going to be in tough win or lose….Iowa Tough.