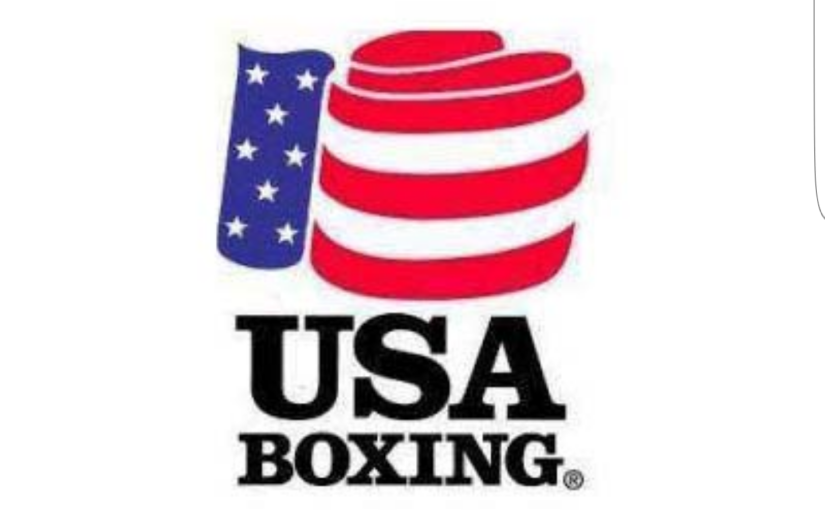 The United States boxing team dropped two tough bouts on Monday at the 2016 Olympic Games in Rio de Janeiro. American flyweight Antonio Vargas (Kissimmee, Fla.) celebrated his 20th birthday and was hoping to celebrate with a second round win but he dropped his second bout of the Olympic Games in a match-up with Uzbekistan’s Fazliddin Gaibnazarov. Lightweight Mikaela Mayer(Los Angeles, Calif.) competed in her second bout of the tournament on Monday as well and lost a close decision in a hard-fought battle with Russia’s Anastasiia Beliakova.

Vargas took the ring in the early session at Riocentro Pavilion 6 looking to earn a spot in the quarterfinal round. The squad from Uzbekistan has enjoyed tremendous success in the 2016 Olympic Games and it continued in their flyweight match-up. Vargas started the bout looking to box from the outside and catch the elusive Gaibnazarov. He continued to stalk his opponent in the second round but Gaibnazarov built a two round lead in the match-up. Vargas was even more aggressive in the third round, landing a strong right hand midway through the round that caught the attention of the crowd. Yet he couldn’t make up his deficit and lost a unanimous decision to Gaibnazarov.

“He was an awkward fighter, awkward southpaw. I’ve fought very few styles like that. It was kind of hard to hit him at times. It’s two different styles. His is more European, he keeps his hands out so it’s something different for me. It was a good fight. I did what I could,” Vargas said. I thought it was a close fight. I wasn’t mad when he won the fight. God has gotten me this far and I’m real grateful. I’m keeping my head up. I’m just really grateful that I got here. Not too many people get to see they’ve been in the Olympics. God has blessed me enough to experience this feeling and I’m just going to go and support my team.”

He feels that he started to see things late in the bout that would have been beneficial to figure out early in the match in a short Olympic-style bout.  “That last round, I was hitting with some shots. I was a little more calm and just reacting more and coming back and I kind of figured that out in the last round. Figuring out that style in the first round that’s real essential in these three-minute, three rounds,” Vargas said.

Despite the loss earlier than he would have hoped, Vargas has taken a lot from his first Olympic Games.

“I judge it as a learning experience. I expected more from myself but it’s a fight to learn from. I see new styles everyday when I’m out here in worldwide tournaments. It’s a new experience. I’m going to go back and learn from my mistakes and capitalize on what I was doing wrong and try to perfect my style,” he said.

Mayer stepped in to the ring for her quarterfinal contest with Beliakova in the first bout of Monday’s evening session at Riocentro. She started off quickly in the bout, opening the first round with a crisp 1-2 to Beliakova’s head. Mayer looked to land clean, straight shots while Beliakova tried to make the contest more rough and tumble. The American’s accurate punches give her the first round on two of the judges’ scorecards. She started the second round in a similar fashion to the first and looked to use her movement and clean punching to outbox and outwork the Russian. The majority of the judges give the second and third rounds to Mayer’s opponent and she entered the fourth and final stanza needing to win the last two minutes to pull the bout to a tie. She landed several clean combinations in the final 120 seconds but only one judge gave her the final round and she dropped her quarterfinal contest by split decision.

“I’m definitely disappointed. It was a close fight so it makes it even more disappointing because maybe a couple more combinations could have done the trick. I thought I might have pulled it off at the end but I also knew that it was close and I this is boxing. You let a fight get that close and just don’t know who they’re going to give it to. I was hoping they were going to give it to me but they didn’t,” she said. “The game plan was to let that 1-2 go and let her fall in to your jab because she’s not a mover. She puts pressure on despite her being tall and long so I know she’d run into our shots but her punch count is high too so she was throwing when I was throwing. I tried to let my hands go. She’s a good boxer. She’s tall and she’s long but she fights right in the pocket and she puts pressure on which you wouldn’t really expect of a fighter with that height and that reach. Good fight but disappointing.”

With defending Olympic champion Katie Taylor losing her tournament opener earlier in the day, it was clear that the women’s lightweight division was wide open. “At this level, it’s an even playing field and I knew that anything could happen and Katie Taylor going out the first day just proves that anything can happen at this level. These medals are up for grabs,” Mayer said.