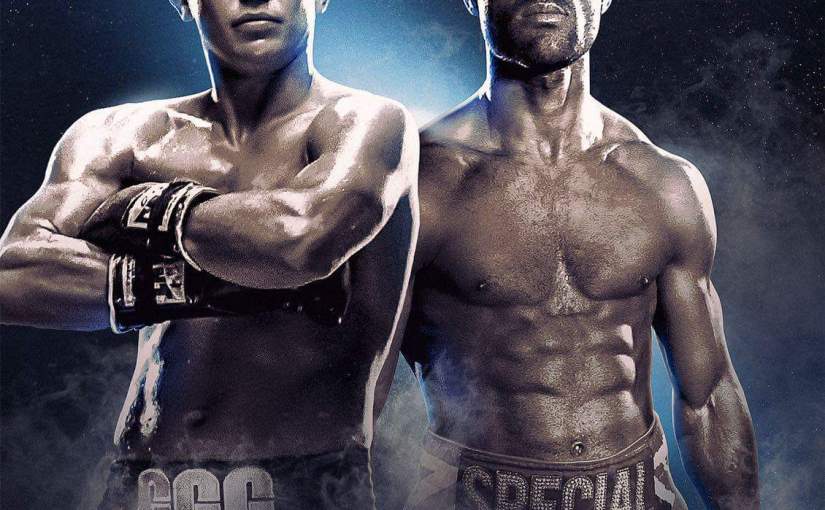 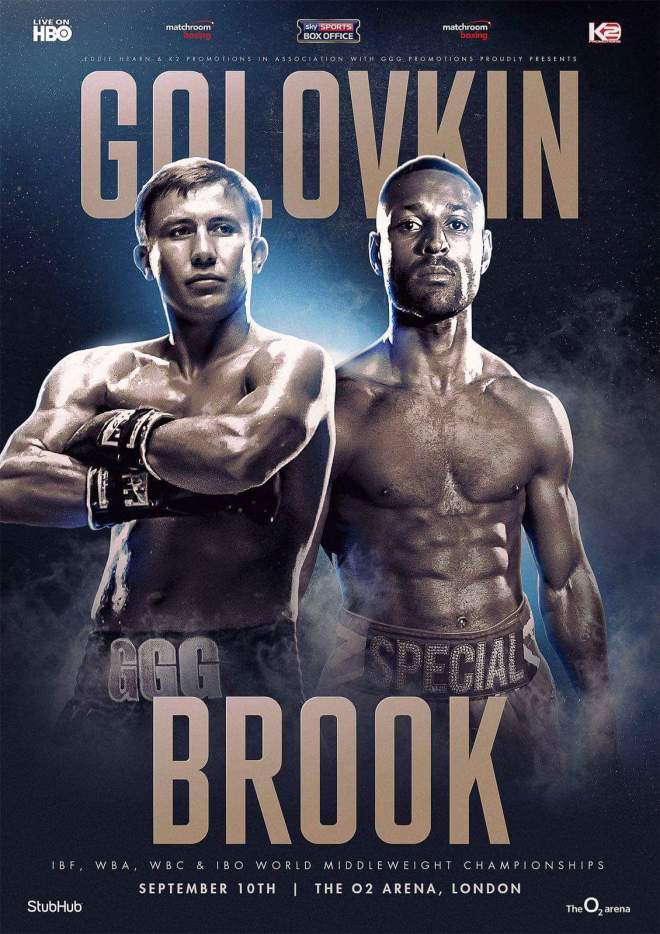 At times, boxing is a metaphor for life. When you get hit with a shot you don’t see coming, you either get up and fight or you are counted out.

Back in 2014, Kell Brook (36-0 25 KO) was involved in an unprovoked attack while on vacation in Spain and was slashed over his left thigh with a machete. Brook lost blood at an alarming rate as the fear of death hit his subconscious. The rest is a blur as he
woke up in a hospital bed recovering from hours of surgery that required a blood transfusion and the closing of a wound that would require over fifty stitches and staples.

At the time, the long term effects of the injury were unclear as well as if Brook would ever walk again, let alone fight.

“I don’t know how much blood I lost but I was told it was a lot,” Brook said. “I couldn’t understand much but I heard ‘critical’, it was so scary. I was panicking, “Will I fight again? Will I walk again?” The doctors couldn’t say, but they were so calm”

After the incident, Brook completed six months of grueling rehab, training, and was back in the ring. Champions are built from a different cloth and are “Special” (One/K) as you will.

When Saturday’s fight against Gennady Golovkin (35-0 32 KO) was announced, social media was abuzz negatively regarding Brook as GGG’s next opponent.

The man from Sheffield once dubbed “unbreakable” after his incredible resolve in the face of adversity stemming from the attack has more than a Rocky Balboa type of shot here.

We know what we’ll get from the man from Kazakhstan.  Golovkin will move forward stalking Brook, look to cut off the ring, work the body, throw brutal combinations, wear his opponent down and go for the kill.

The general consensus is that Brook is in over his head jumping north from welter to middle and fighting the twenty-two straight knockout destroyer in his first fight. The visonaries see Brook being able to last several rounds but only until the inevitable happens, another Golovkin KO.

There has been so much talk about what GGG will do, the skillset of Brook seems to be an afterthought.  Brook will present puzzles for Golovkin that will get him out of his comfort zone and challege him more than we have seen in some time.

In watching Golovkin fight after fight, a solid jab from his opponent seems to be the one thing that bothers him and his timing. Thing is, previous opponents were so scared of the artillery that they would get in return, they would lose focus and deviate from the game plan. It was kind of a fight within the fight and if you watched close enough, you could see it. In the end all that was remembered was the brutal KO that ended the fight.

Brook has an underated jab and combined with his speed, defense and ring I.Q., will present challanges for Golovkin. Brook is also very sneaky in throwing counter shots from the floor up through the middle. If there is one area that is open on Golovkin, it is the bottom of his chin.

Using distance and touching Golovkin with straight quick shots,Brook will continue to keep him off balance and honest.

In addition, Golovkin’s machismo “Mexican Style” has seen him offer his chin to his opponent and take a few shots just for the fun of it. He’d be wise not to employ this tactic with Brook. And, remember the Daniel Geale fight? Geale had actually landed a solid shot off of Golovkin’s forehead at the same time he was KO’d. Golovkin’s does have defensive and technical flaws at times and it will be Brook’s job to exploit them.

So much has been made of the weight jump and size but really Brook was a big welter and is pretty close in height and reach here.  Additonally, Brook has been able to train and eat without losing excessive weight and has actually been the heavier fighter in sanctioned mandated weigh – ins. So, will it be an issue or non-issue? We’ll find out on Saturday.

The mind of a fighter is one of their best weapons. Outside of Brook’s skills, his focus and confidence are some of the strongest seen in the game and he truly believes he will win this fight.

Against an opponent like Golovkin there is no better mindset. Four years younger, more rounds of experience, and having been in close fights, could all come into play if the power of Golovkin is avoided.

Why not Brook, why not now? If it happens, there will be a big drama show at the O2 in London.
This article contributed to BTG.