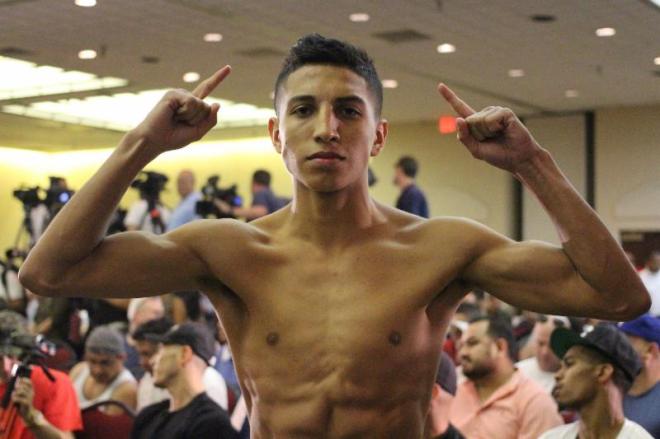 Barrios vs. Porras will serve as the swing bout to the PBC on CBS event, headlined by Carl FramptonAlejandro Gonzalez Jr. Televised coverage begins at 4 p.m. ET/1 p.m. PT with  heavyweights Chris Arreola and Fred Kassi opening up the telecast.

“I’m excited about the opportunity to showcase my skills on an international stage,” said Mario Barrios. “I know there will be a lot a fans tuning in form the USA and the UK.  With that being said, I want to put on a great performance.  Hopefully the fight makes it to the televised portion of the show so the fans can see what I’m all about.”